Kenya & Tanzania are located in East Africa of which has more animals than anywhere else in Africa, and on earth, and is where most of the wildlife documentaries are filmed, particularly during the famous Wildebeest Migration. Each year, millions of wildebeest and hundreds of thousands of zebras leave the bottom of the Serengeti, after dropping their calves, and head north crossing over the Mara River to the Masai Mara, in Kenya, then heading back again.

Generally lodges are bigger, less expensive than Southern Africa, with easy access to the main National Parks and Reserves, on mainly good roads, with opportunities to interact with local villages, and travelling in closed-in and semi closed-in vehicles. It is where Mt Kilimanjaro and Mount Kenya are located, ideal for those keen to climb. It is an area suited for all travellers, especially families.

A microcosm of Africa, Kenya features more than fifty of the world’s most breathtaking national parks and is home to some of Earth’s most vulnerable wildlife. Truly a country like no other, Kenya is a marvel of wildlife and culture.

One of the many reasons why Kenya such good value for money is the vast open plain National Parks. The Masai Mara for instance is over 1,000km² and is the place to be during the spectacular migration where over a million wildebeest accompanied by Zebra, antelope and various predators make their way across the Mara River.

Even if you’re not there during the migration, the Mara is still a wildlife hub, with strong numbers of elephant, giraffe, hippo and an incredible array of plains game, interspersed with breathtaking sightings such as a lone cheetah perched on a termite mound or a leopard up a tree.

Kenya is so much more than just the Mara, there’s Lake Nakuru, with thousands of flamingos and the only place where it’s virtually impossible not to see a square lipped or round lipped rhino.

Kenya's climate varies from tropical along the coast to temperate inland to arid in the north and northeast parts of the country. The area receives a great deal of sunshine every month, and summer clothes are worn throughout the year. It is usually cool at night and early in the morning inland at higher elevations.

The "long rains" season occurs from March/April to May/June. The "short rains" season occurs from October to November/December. The rainfall is sometimes heavy and often falls in the afternoons and evenings. The temperature remains high throughout these months of tropical rain. The hottest period is February and March, leading into the season of the long rains, and the coldest is in July, until mid August.

We’ve mentioned a few highlights of Kenya, but there is so much more than this to see and do. It is all very affordable and offers amazing value.

Tanzania is known for its vast wilderness areas. They include the plains of Serengeti National Park, a safari mecca populated by the “big five” game (elephant, lion, leopard, buffalo, rhino), and Kilimanjaro National Park, home to Africa’s highest mountain. Offshore lie the tropical islands of Zanzibar, with Arabic influences, and Mafia, with a marine park home to whale sharks and coral reefs.

It borders Kenya and Uganda to the north; Rwanda, Burundi, and the Democratic Republic of the Congo to the west; Zambia, Malawi, and Mozambique to the south; and the Indian Ocean to the east. Mount Kilimanjaro, Africa's highest mountain, is in north-eastern Tanzania.

Approximately 38 percent of Tanzania's land area is set aside in protected areas for conservation. Tanzania has 16 national parks, plus a variety of game and forest reserves, including the Ngorongoro Conservation Area. In western Tanzania, Gombe Stream National Park is the site of Jane Goodall's ongoing study of chimpanzee behaviour, which started in 1960.

Climate varies greatly within Tanzania. In the highlands, temperatures range between 10 and 20 °C during cold and hot seasons respectively. The rest of the country has temperatures rarely falling lower than 20 °C . The hottest period extends between November and February (25–31 °C) while the coldest period occurs between May and August (15–20 °C). Annual temperature is 20 °C. The climate is cool in high mountainous regions.

Tanzania has two major rainfall regimes: one is uni-modal (October–April) and the other is bi-modal (October–December and March–May). The former is experienced in southern, central, and western parts of the country, and the latter is found in the north from Lake Victoria extending east to the coast. 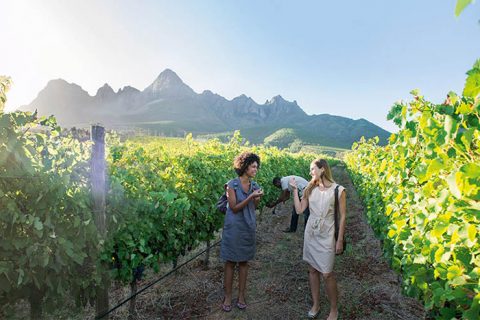 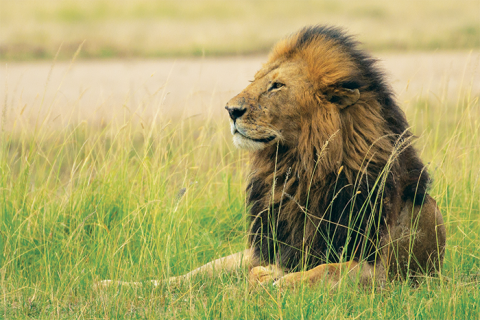 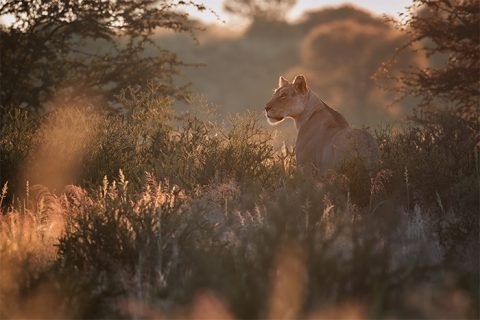 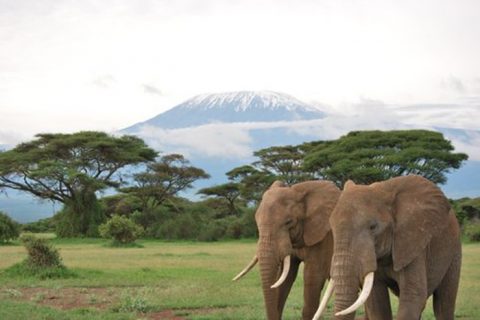 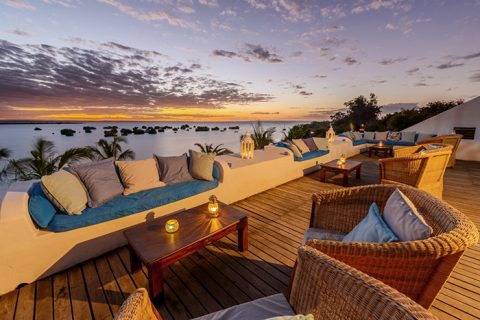 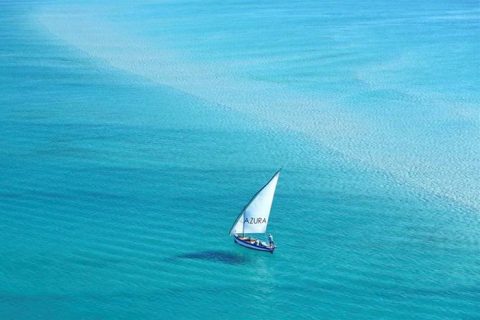 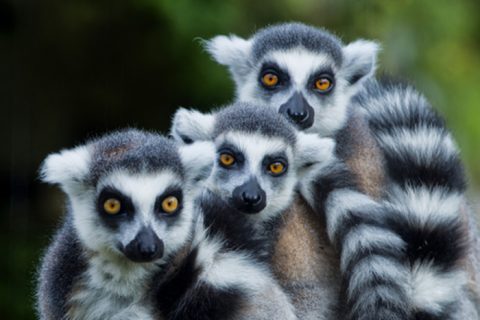 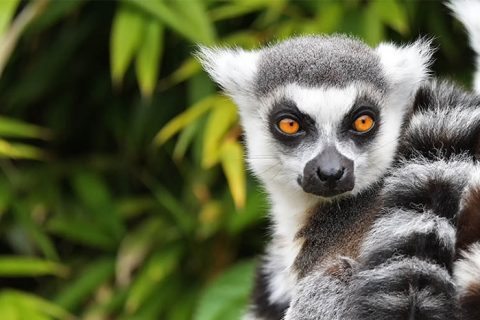 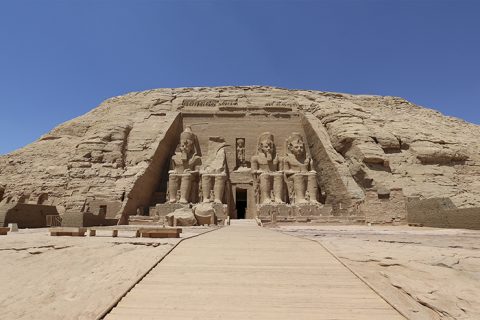 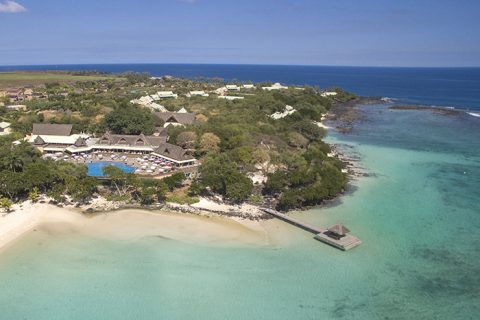 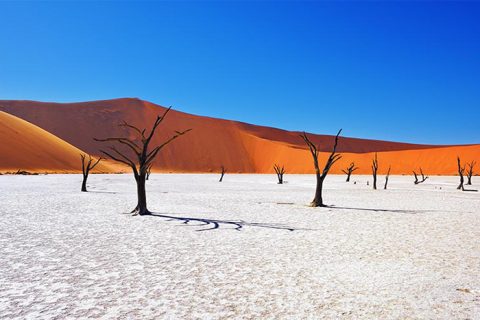 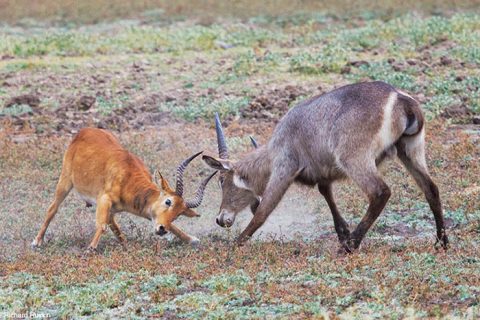 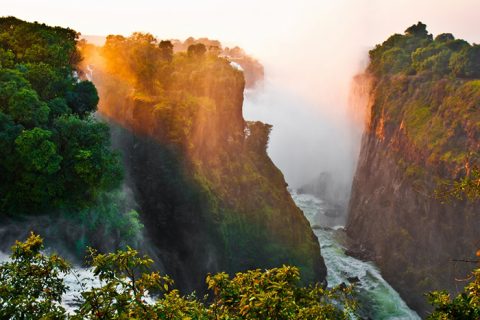 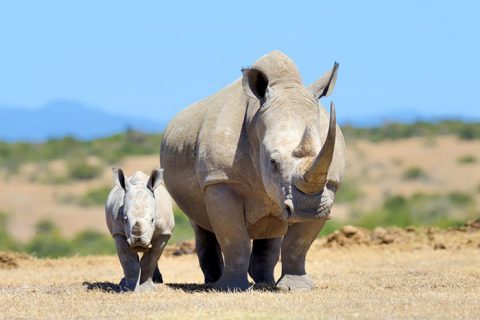 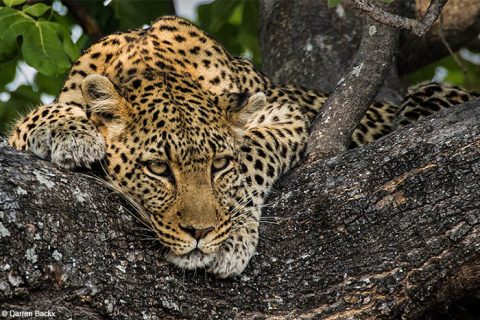 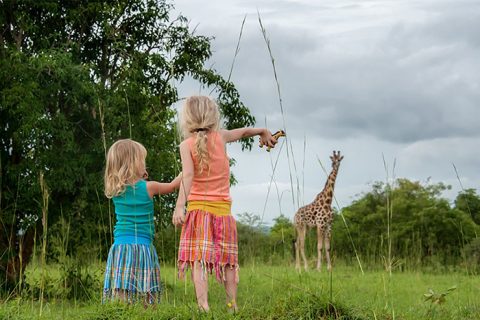 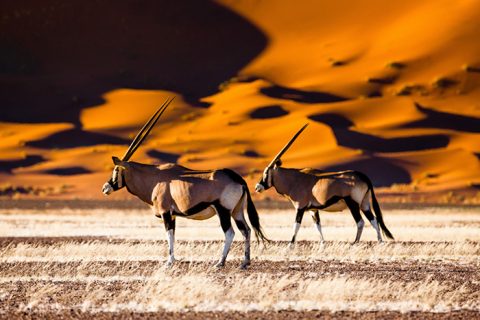 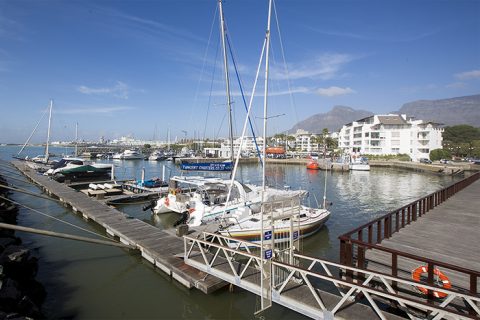 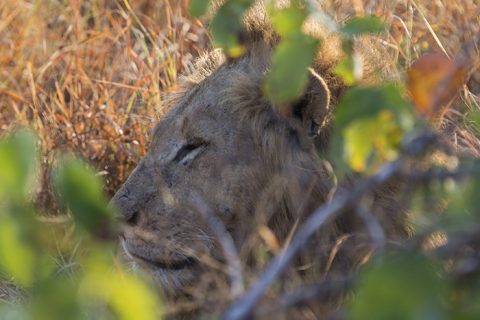