China is rapidly modernising while holding on to its heritage. Become part of a hidden world built on ancient relics, breathtaking natural surrounds, and a culture steeped in time-honoured tradition.

Beijing's Timeless Treasures
The capital of China is developing into one of the world’s most modern cities. But beneath all the skyscrapers and honking traffic, a world of history
and wonder still resides. Wander the Forbidden City, where Chinese emperors ruled for over 500 years, and visit the Great Wall of China, one of the best examples of man’s power.

Xi'an - Home of the Terracotta Warriors
Ancient guards for over 2,000 years, the life-sized men, horses and chariots were built to honour and protect China's First Emperor, Qin Sin Huang.

Ancient Jinli Street & Cosmopolitan Shanghai
Wandering down ancient Jinli Street in Chengdu, you’d be forgiven for feeling as though you’ve stepped back to ancient China. Among glowing red lanterns and wooden buildings, admire the intricacies of tradition. Meanwhile, get a glimpse of China's exciting future in the futuristic cityscape and fast-paced lifestyle of Shanghai.

Tibet - The Roof of the World
As the highest inhabited region in the world, prepare to be astounded by Tibet’s breathtaking beauty. Between the towering peaks of the Himalayas, you’ll be bewitched by magnificent monasteries, sparkling turquoise lakes and temples topped with glittering golden domes. 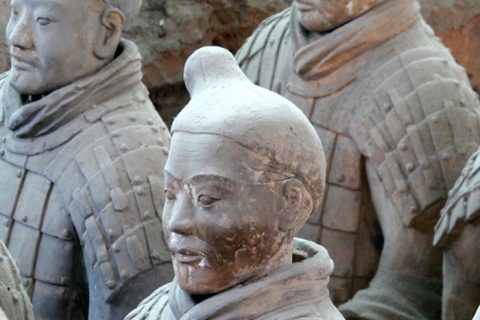 Angkor to the Bay 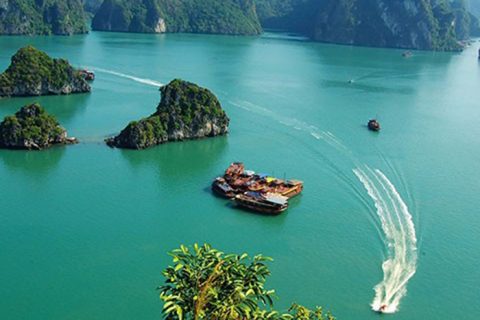 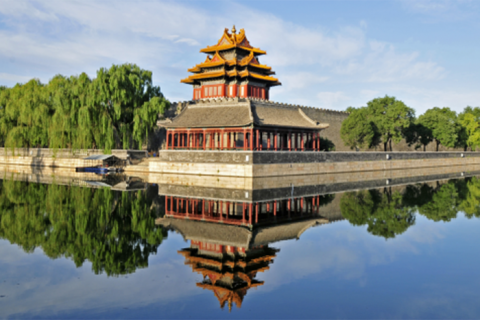 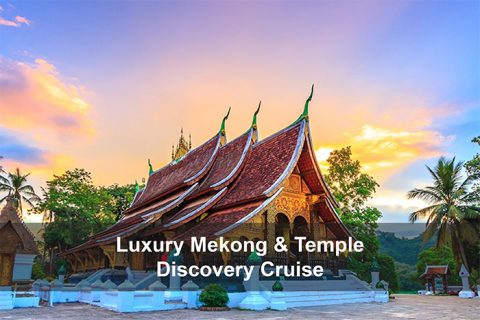 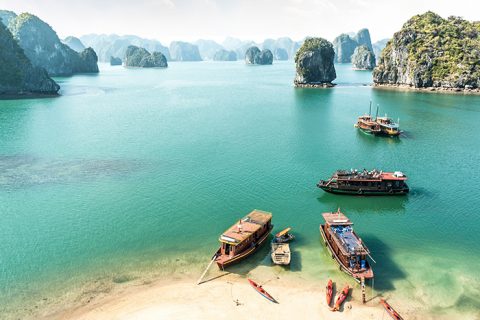 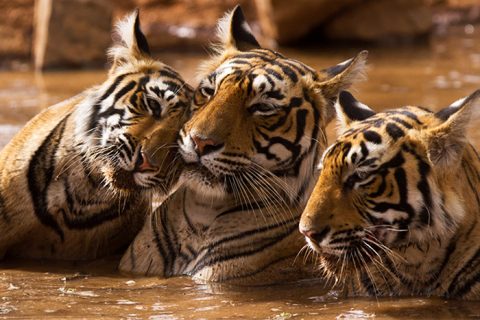 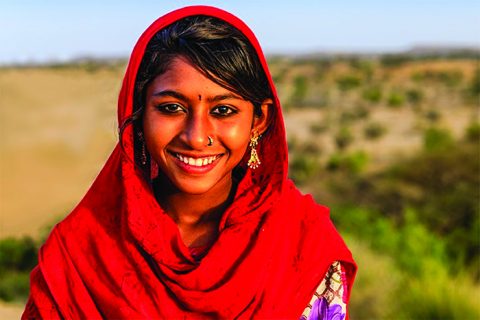 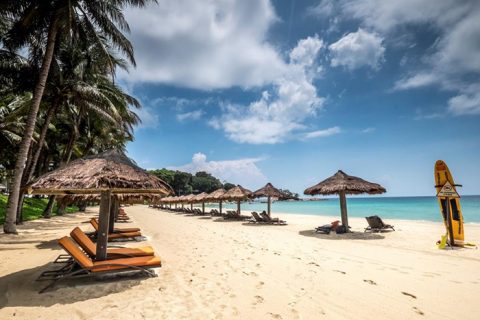 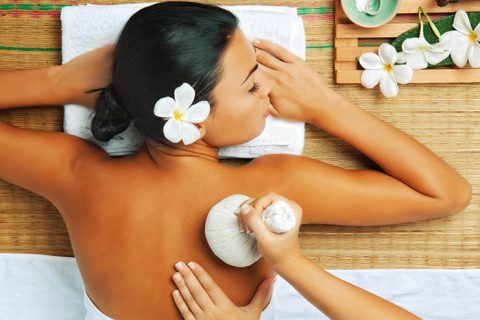 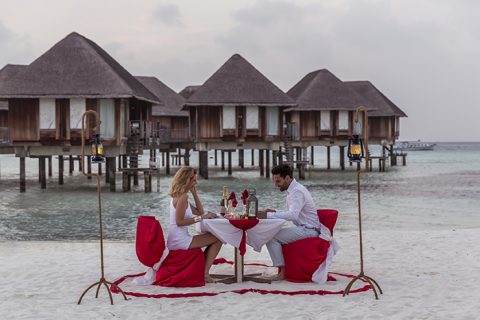