Argentina is situated between the Andes in the west and the Atlantic Ocean to the east offering enormous diversity with natural wonders including: Iguazu Falls, the majestic glaciers in Patagonia, the lunar landscapes of Salta, the vineyards of Mendoza and the blue lakes and snow-capped mountains of the lakes district. Learn to dance the Tango, trek through the Patagonia steppes, or stay on an estancia and live the life of a gaucho on horseback.

Although the most populated areas are generally temperate, Argentina has an exceptional amount of climate diversity, ranging from subtropical in the north to polar in the far south. The average annual precipitation ranges from 150 millimetres in the driest parts of Patagonia to over 2,000 millimetres in the westernmost parts of Patagonia and the northeastern parts of the country. Mean annual temperatures range from 5 °C in the far south to 25 °C in the north.

Major wind currents include the cool Pampero Winds blowing on the flat plains of Patagonia and the Pampas; following the cold front, warm currents blow from the north in middle and late winter, creating mild conditions. The Sudestada usually moderates cold temperatures but brings very heavy rains, rough seas and coastal flooding. It is most common in late autumn and winter along the central coast and in the Río de la Plata estuary. The Zonda, a hot dry wind, affects Cuyo and the central Pampas. Squeezed of all moisture during the 6,000 m descent from the Andes, Zonda winds can blow for hours with gusts up to 120 km/h, fueling wildfires and causing damage; between June and November, when the Zonda blows, snowstorms and blizzard (viento blanco) conditions usually affect higher elevations. 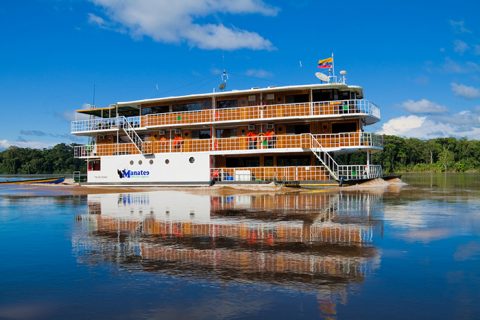 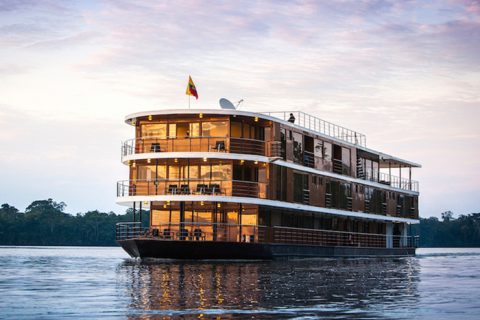 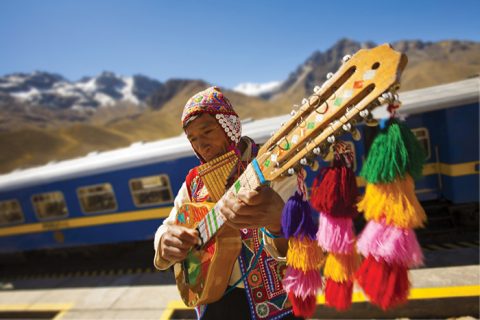 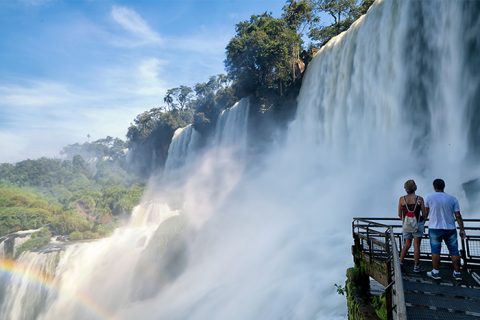 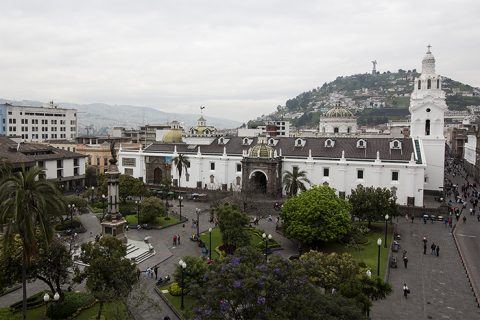 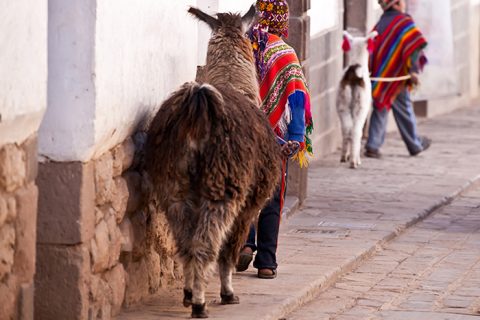 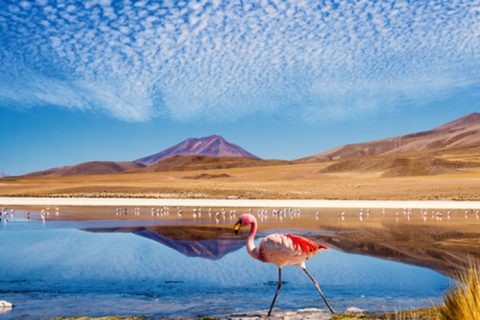 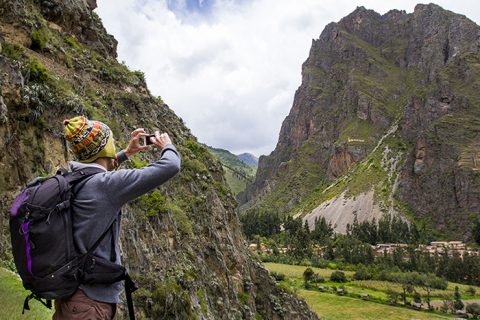 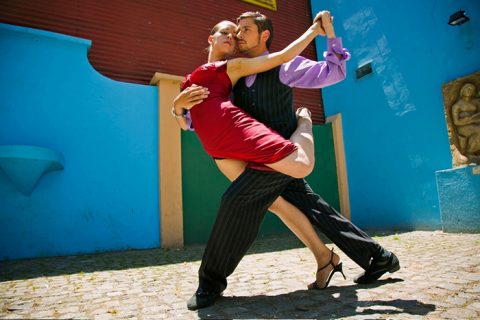 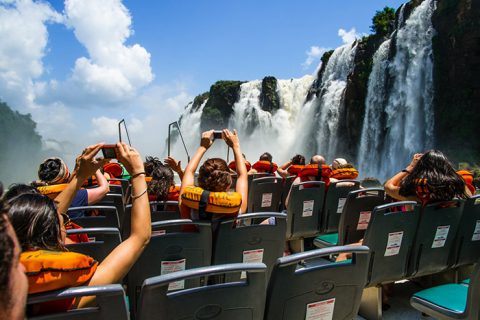